El Baile kicks off next week at Pacha Ibiza

The long-awaited party that arrives every Thursday at Pacha Ibiza starts from the past, from the present, but dances towards the future.

The opening of one of the most awaited parties of the season is finally approaching: El Baile, which will take place every Thursday -starting July 7th-, at Pacha Ibiza. After more than two months of rehearsals, artistic production, decoration, scenography, technological artifacts that conclude in a spectacular production.

El Baile is a tribute to the history of the island and to dance itself as a symbol of freedom, all looking to the future. A concept, created by Olivier de Busturia (Doumi San) of Nomad Suntribe, that tries to move away from the DJ-centric model to offer an artistic experience that tells a story. More than 50 artists will participate in this production including aerial acrobats, dancers, actors and other performers who will interact not only with the audience, but also with holograms and other technological installations.. 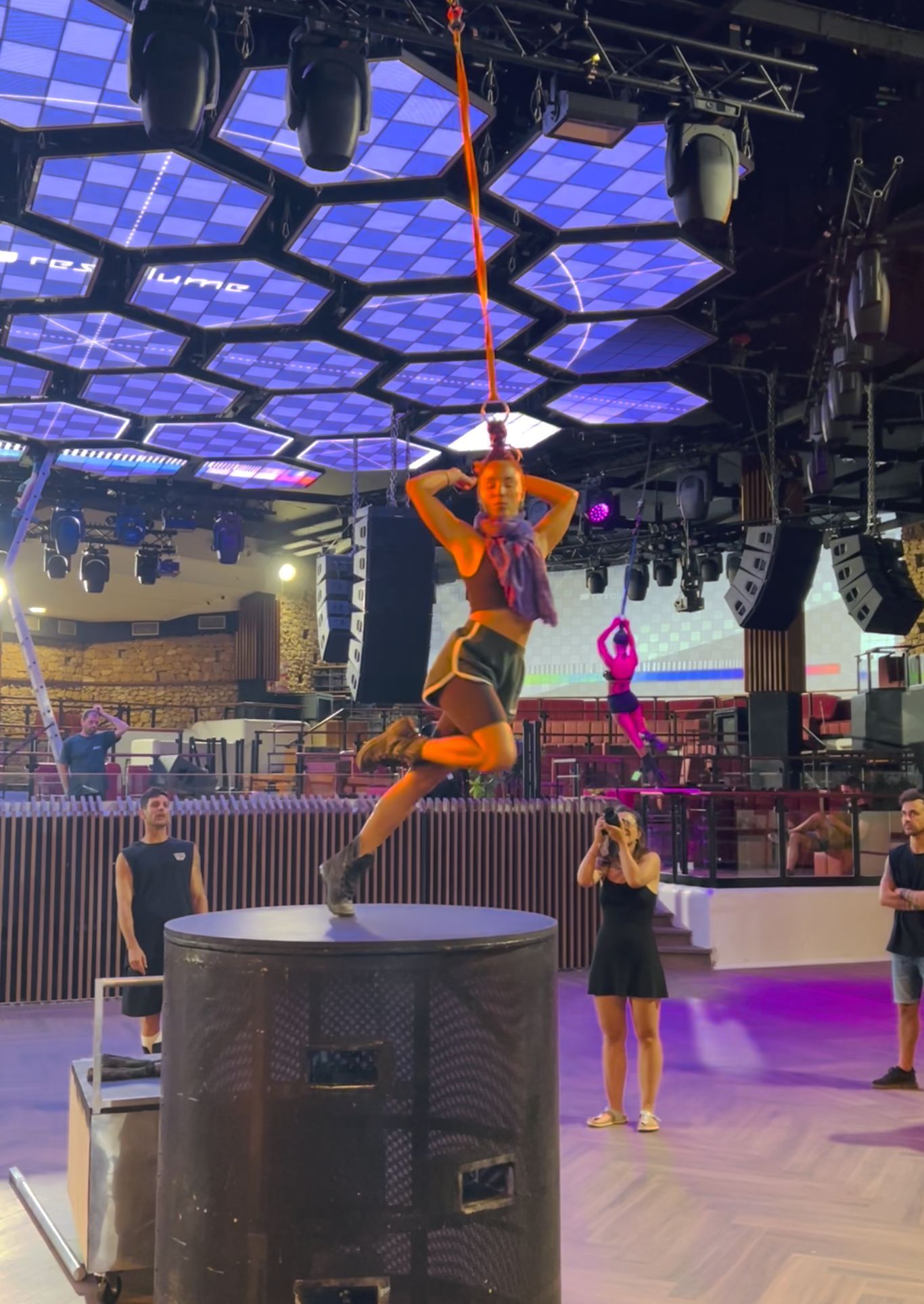 The new residence of Pacha Ibiza is an immersive experience, a journey from the beginnings of humanity and its relationship with ‘the dance’, a historical tour of Ibiza that will end up dancing in the future. Pacha and its different areas will offer endless interactive and creative experiences. From the historical tour at the entrance to the terrace, where there will be talks, film screenings and a street market. 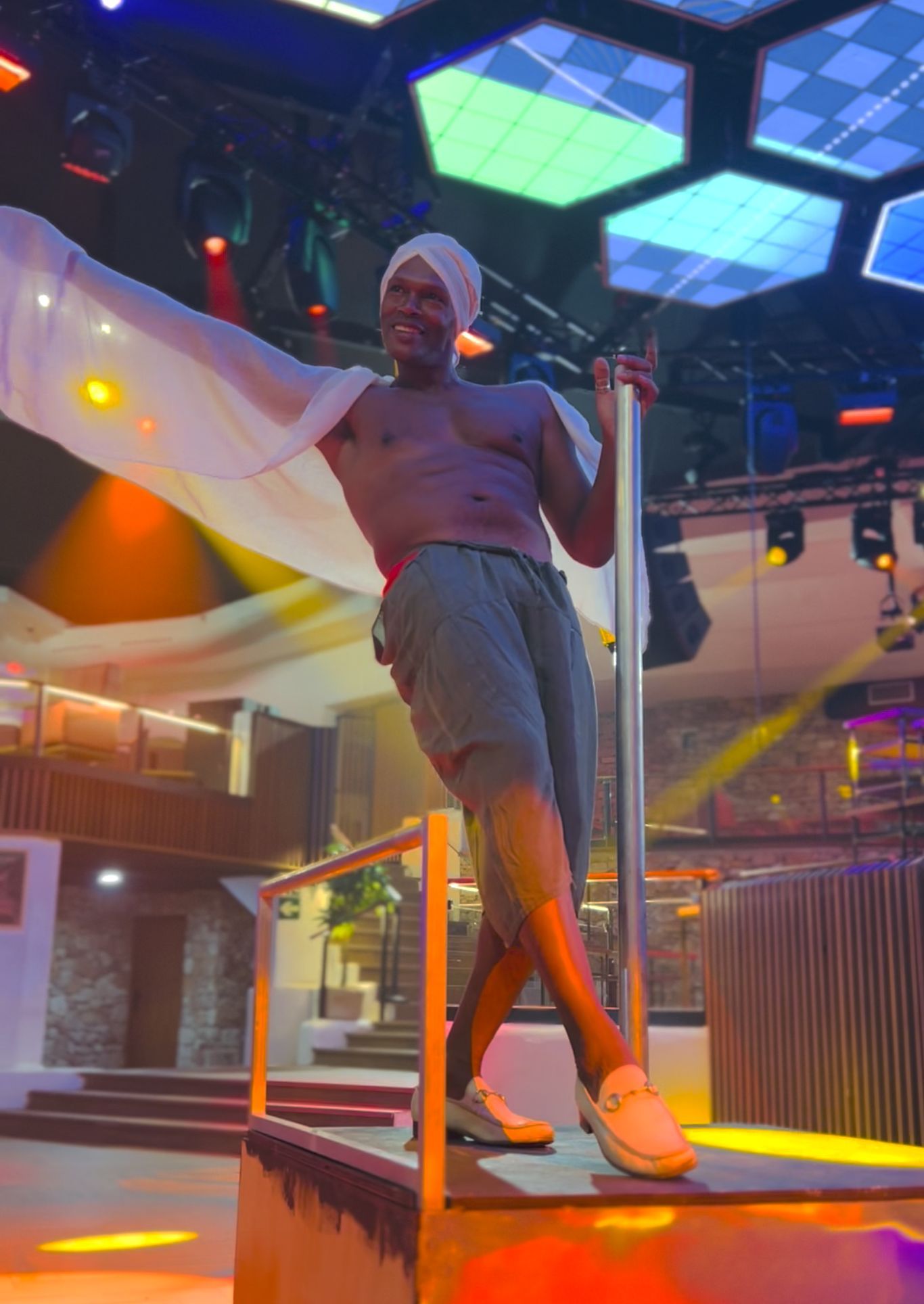 Pachachá will become a tribute to Ibizan DJs called ‘Bailearic’, the Funky Room will be X, a mysterious room where multidisciplinary artist Anna Sting will give free rein to her fantasies with very special guests and of course, the main room of Pacha will be the mother ship that will transport us to the future.

In terms of music, the Pacha Ibiza residency opens with an exclusive visit from Erykah Badu. The American artist, a benchmark in black music, pioneer of contemporary RnB and winner of four Grammys, lands on the island for the first time and does so with her alter ego as a DJ, Lo Down Loretta Brown. She will be accompanied by South African Zakes Bantwini, author of ‘Osama’, hit of the summer to date, Kiddy Smile, LGTBIQ+ icon and one of the freshest artists on the current house scene.

In addition, the line-up is completed by two of the DJs who paved the way in an eminently male-dominated world. On the one hand, Sarah Main, supported at various times by the voice of Amberay. And on the other, Tania Vulcano.

El Baile starts from the past, from the present, but dancing towards the future with Ibiza and its people. A future of diversity and equality, where a greater role for women in the electronic music scene is advocated. The El Baile lineup is made up of more than 70% women, a milestone in the clubbing scene, which will break with industry standards, betting more on sounds with feminine energy and supporting the #equal movement that fights for gender equality.

‘Music on’ lands in Destino

Exclusive Dj to give rhythm to ‘the dance’

Enjoy the best techno music in ‘A Wednesday Saga’.